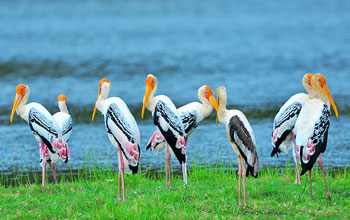 Bundala National Park is located in the southern district of Hambantota in Sri Lanka. It falls within the dry zone and its climate can be described as hot and arid. The vegetation is predominantly of a dry thorny scrubland variety which provides a natural barrier to the wind and the terrain is flat with sand dunes that border the coastline. 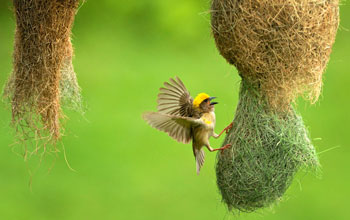 Kumana is located in the southeast corner of Sri Lanka the 18,149-hectare national park (aka ‘Yala East’) is a well-known bird sanctuary where a multitude of birds can be spotted. One of the most significant features of the park is the ‘KumanaVillu’ – a 200-hectare natural swamp lake, fed by the ‘KumbukkanOya’ through a half mile long narrow channel. It is at this mangrove swamp that many water birds’ nest in May and June.

A Boat trip in Madu River 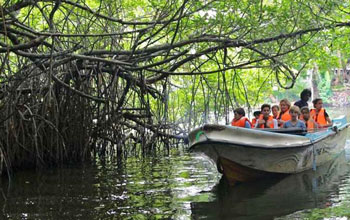 Sri Lanka is a real paradise for all nature lovers. Yet some places are especially beautiful and draw hundreds of tourists with enchanting sceneries and serene atmosphere. Madu River is located in the south of Sri Lanka near Galle. The boat ride is a wonderful way to take a closer look at this complex wetland ecosystem; a world heritage site protected by the Ramsar Convention on Wetlands being one of the last wetlands in Sri Lanka to contain a pristine mangrove forest. 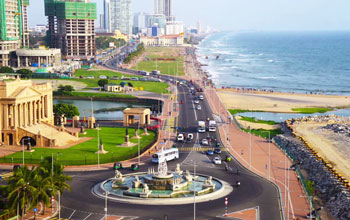 Colombo is Sri Lanka’s commercial and cultural capital and is located on the western coast of the island. The city has served as an important commercial port city since ancient times and has been the scene of many prominent historical moments. This glimpse tour gives the beautiful image about the commercial city of the island. During the tour you can visit National Museum, Nelum Pokuna Theatre, Vihara Mahadevi Park, Colombo Town Hall, and many more historical and important landmarks and places that make an interesting tapestry of the life within the city limits of Colombo. The tour usually takes around 3 to 4 hours and are conducted in the early mornings or late afternoons. 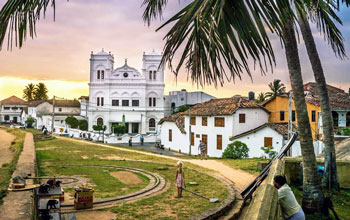 This tour generally covers the whole Galle Fort area. This includes amazing views, knowledge on colonial history, interesting back stories, and detailed insights. You also get to know about the modern Sri Lankan culture and its connection with the colonial era. Finally, at the end of the tour you can enjoy the sundown (during the evening tour) in the horizon before you leave the fort premises.

Galle Fort in Sri Lanka: A UNESCO World Heritage Site the Galle Fort, or Dutch Fort as it is also known, is a fortification first built by the Portuguese on the Southwestern coast of Sri Lanka. The initial fortifications, which were built in the late 16th century, were quite basic. However, the fort underwent extensive modifications in the 17th century by the Dutch, making it one of the most important archeological, architectural and historic monuments to illustrate the European influence in South East Asia between the 16th and 19th centuries. 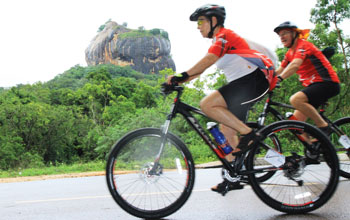 Habarana and Sigiriya are two destinations where you could experience the authentic rural life and interact with real locals. People from both destination livelihood is based on agriculture predominantly, so cycling in these villages will allow you to see vegetable fields, rice fields and various crops farmed by villagers. Not only farming, Sigiriya and Habarana are hot spots for wildlife and nature. Jungles, lake and villages are in combination, allowing people to explore the culture, nature and wildlife. 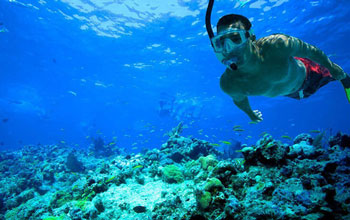 One of the finest natural Deepwater harbors in the world, located in the eastern seaboard of Sri Lanka approximately 245km from Colombo. There is an account of “Gokanna”, as it was known during the Anuradhapura and Polonnaruwa period, attracting great sea fares in the caliber Marco Polo and Ptolemy. our opinion Trincomalle has everything on offer whether it be a beach stay, diving to a shipwreck, snorkeling in crystal clear water. 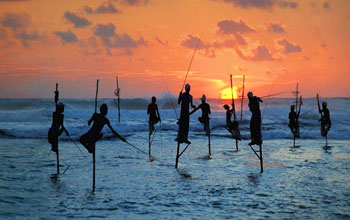 Angle for the perfect day in Sri Lanka thanks to this 3-hour private fishing trolling trip from Galle. Fish for barracuda, tuna, sail fish, and more as you ride aboard a fiberglass motor boat specially equipped for trolling-style fishing. An included sandwich, a beer, fruit, and bottled water help you hold off hunger while you fish. Life jackets and fishing gear are also covered.. 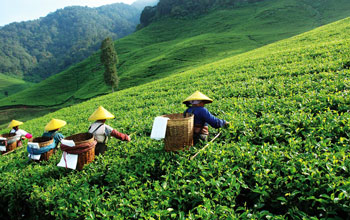 Uva Halpewaththa Tea Factory, which is the largest tea factory in Sri Lanka’s Uva province. This factory, situated about 3 km from Ella, has state of the art machinery and manufacturing procedures, and runs great tours that are very informative where you can learn all you need to know about Ceylon tea and watch the step by step process of black tea manufacture.This is followed by a tea tasting session at the café, where you can taste different types of tea that are produced by the estate. You can even purchase factory fresh tea leaves and other tea related items here. This is the perfect place to enjoy a cup of tea while enjoying the natural beauty of the area, and is an excellent stop for tourists that are usually on the way too Little Adams Peak, which is a major tourist attraction in the region. 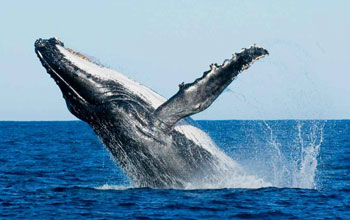 Whales and dolphin watching in Mirissa in one of the most existing activity. Mirissa is the best place to start your whale and dolphin watching tour in Sri Lanka. World’s best: As per the research, the deep south of Sri Lanka (off Mirissa) is one of the world's best locations (amongst the top two or three) for watching Blue Whales and Sperm Whales, two of the most sought-after marine mammals. In fact, for seeing both Sperm and Blue Whales together, it may even turn out to be the best location in the world. The waters off Mirissa in the southern coast of Sri Lanka are home to some of the largest whale and dolphin colonies in the world.